Written by Tyrone Richardson on August 24, 2021

There are 9 controlling mechanisms that think tanks use against the population to control them, dictate to them the actions they would like to see from the controlled population, and watch them do it without being told. In this nine-part series, I will deal with the facts, no assumptions, no guestamations (add that one to the dictionary), no debates. I will use historical data and facts as we should when presenting information and knowledge. This Divine 9 that I speak of are

We encounter one if not several of these Divine 9 at some point in our daily living, it is the structure of the society we live in and dictates to us how to maneuver as an individual, group, or community in a social or nonsocial setting. In part one I will discuss the economics that impact the totality of all people with emphasis on people of color. History and the British Empire tells us that for every child that is born a CUSIP number is applied to them, because the king knows you as a Liquid Asset. With this number you can now be traded on the stock market, keep in mind that anything that requires a certificate or license (marriage, drivers, birth) is a tradeable asset for marketable gains in the public and private sector. The truth is, you and I have been lied to, the truth has become a lie and the lie has now become the truth, we argue in today’s social settings over what is true.

Truth is a divine attribute and the foundation of every virtue, to be good and true are the first lessons we are taught by nature.

Bad economics is the root of poverty and poverty, ignorance, and disease are the causes of most of our crime and to this is added a curious lack of ethical guidance, churches tend to teach dogma (am god) rather what is right and wrong. We have been classified into a caste system (upper, middle, and the lower class) with the lower-class being sub classified as the minority. Now to be a minority means you are unable to conduct yourself in society to a point where you are too ignorant to do for yourself and therefore you need to be governed. STOP calling yourself a minority! Think tanks get us with word play. Our communities are poor due to bad economics, the financial growth that is produced by the lower class does not go into their community, in fact the lower class(minority) do not own or control their communities. Now we have poverty not nearly as much as some parts of the world, but most Americans do not receive an income large enough to allow them to live in health and decency. This leads not only to envy but to cheating and stealing to the kind of competitive struggles which begin as strikes and end as riots. Bad economics leads to widespread loss of belief in hard work and increased reliance on chance so that gambling on horse races is today one of our greatest businesses.

Poverty (Bad economics) makes for ignorance, not simply illiteracy, which is still serious among us.

Poverty (Bad economics) leads to disease, it lets us spend more for war than for the perfectly possible extirpation of cancers and common dis -ease and advance the physical welfare of children.

Companies, Corporations, Institutions, and Governments are invested and have investments into the lifestyles of the poor, in saying that you control nothing, you own little, and the illusion of choice is presented to you as freedom. However not all people have the same degree of interest in the well- being of their own people. This poverty line (Bad economics) affects us as business owners, why do people of color have to pre label their business with the Black owned mantra, posters of support Black businesses, no other ethnic group does this and if they did people of color would be screaming racism. In business we have too many Alphas and not enough Betas, we do little research and sometimes you can’t go with the flow, that flow may take you into rough waters. Bad economics creates insufficient funds, we either don’t have enough money to start or we run out. I am 51 years of age, there are Chinese stores that have been in my community for at least 40 years, their children have gone to prestige colleges from our money, we send their kids to private school and send our children to the public pit. Yes, they work 14- and 16-hour days but they have access to resources that people of color don’t provide for themselves. A failure to adapt has caused the loss of our businesses, and from an economic standpoint again no consistent vision. Bad economics and the inexperience of funding have led to our failure to diversify products and services. People of color live in an economy that was not created by them, but for them so others can profit. I cannot sit here and point blame at another ethnic group for our failures when it comes to economics, we stop building and became consumers, we stop engineering and became victims to technology, this poverty does not allow you to grow your own food, so we rely on manufactured process foods. Bad economics = poverty, and poverty = death.

Any questions, comments, or concerns please send them to the

Whose responsibility is it to educate Black People?

The Unspoken Word (Love is?) 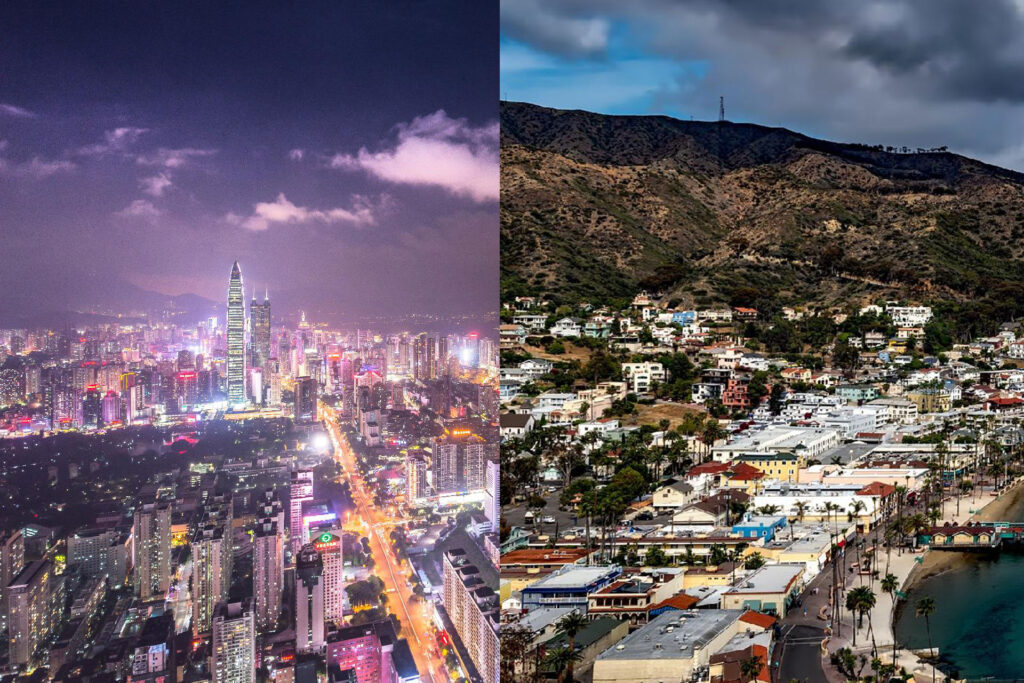