The role of white servitude evolved in a similar way during the American colonial period in those West Indian and southern mainland colonies where slavery became quantitatively important. The change from primary reliance on bound white labor to the use of slaves occurred in two steps, with an initial transition from servants to slaves in unskilled field work, followed some time later by widespread training of blacks and substitution of slaves for servants in skilled occupations. The timing of the two steps can be explained as a function of the changing relative costs of indentured and slave labor in the markets for unskilled and skilled labor. 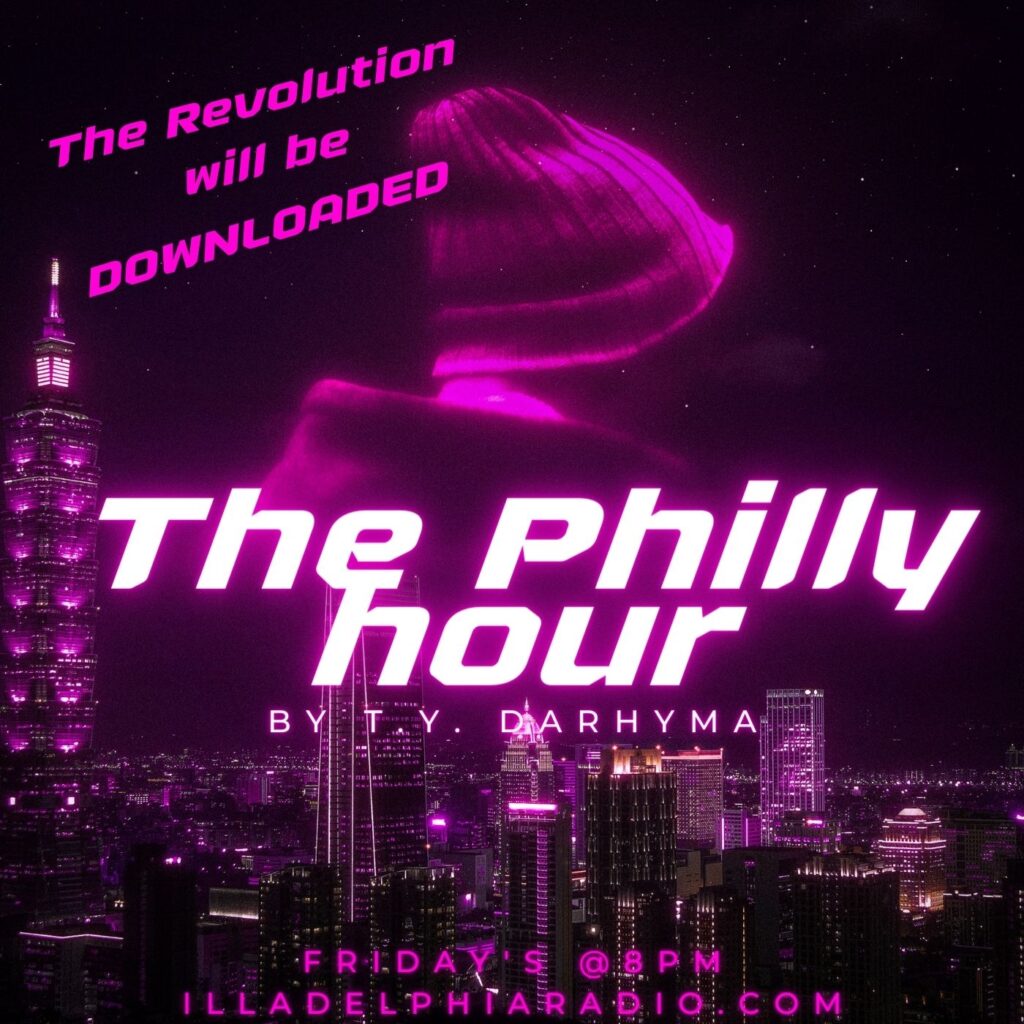