Written by Tyrone Richardson on October 31, 2021

There are 9 controlling mechanisms that think tanks use against the population to control them, dictate to them the actions they would like to see from the controlled population, and watch them do it without being told. In this nine-part series, I will deal with the facts, no assumptions, no guestamations (add that one to the dictionary), no debates. I will use historical data and facts as we should when presenting information and knowledge. This Divine 9 that I speak of are

We encounter one if not several of these Divine 9 at some point in our daily living, it is the structure of the society we live in and dictates to us how to maneuver as an individual, group, or community in a social or nonsocial setting.

First on the radar are Police Brutality Bonds, what are they?

Across the country, city and county budgets reflect an investment in criminalization and a divestment in the services that contribute to public safety. Especially egregious is that as the cost of police misconduct increases, the communities that police brutalize are going into debt to pay for it. Often this debt is in the form of bond borrowing, meaning that when cities or counties issue bonds to pay these costs, banks and other firms collect fees for the services they provide, and investors collect interest. We call the bonds used to cover police-related settlement and judgment costs “police brutality bonds”, because they quite literally allow banks and wealthy investors to profit from police violence. This is a transfer of wealth from communities—especially over-policed communities of color—to Wall Street and wealthy investors. The companies profiting from police brutality bonds include well known institutions like Wells Fargo, Goldman Sachs, and Bank of America, as well as smaller regional banks and other firms. While municipalities across the country spend up to 50% of their general funds on policing, the use of police brutality bonds to pay out settlements and judgments only increases the cost burden on taxpayers – all while turning a profit for banks and investors. The use of these bonds can nearly double the costs of the original settlement. This report focuses on just one aspect of the cost and profits of policing—the use of borrowing to pay for police-related settlements and judgments. Of course, addressing police brutality is not just a budgeting issue, it is a moral one. What this report serves to do is uncover the lengths that municipalities have gone to hide both how the costs of police violence and who profits from it. The system of policing exists to protect capital. A society built on white supremacy and racial capitalism will always target Black, Indigenous, and People of Color. There is no economic solution that can prevent this. As we work to dismantle and disband the system of policing, we must hold the government, banks, and investors accountable for the financial, physical, and emotional costs to our communities. In our research, we found that cities and counties across the United States issue bonds to pay for police brutality settlements and judgments. The cities range from giant metropolises such as Los Angeles to smaller cities like Bethlehem, Pennsylvania. Our report includes details on police brutality bonds in twelve cities and counties, including five in-depth case studies: Chicago, Los Angeles, Milwaukee, Cleveland, and Lake County, Indiana. Police violence should never be a source of profit for banks or investors, or a reason we do not have the resources we need to invest in the infrastructure and services that make our communities safer and more livable. We need to dismantle this system of policing and build a truly just system that prioritizes the needs and well-being of all people.

Other notes of discussion

The word Black is a crime inflicted on a social group of people and from this you have poverty, disease, unemployment, poor education drugs and alcohol, from this cycle in 1980’s Chicago came the phrase or saying black on black crime. By saying this it indicates that this group accepts the crime, are immune to its short comings, and accept it as theirs. The law will argue that black people are killing themselves with a small percentage of crime coming from police shootings. The law will argue that blacks are prone and programmed to violence and thus must be policed. This policing started out as slave patrols in the areas in which we lived and to this day the same thing takes place. This law says it should not allow blacks to police themselves but suggest to them that they should fix their problems without resources. Maybe if they act like white people they can fix their problems, but If acting white is to speak properly, conduct yourself in a positive manner, and obey the law, then the question becomes what is acting black? Stereotypes of black people in crime are the norm for the media, even within peer groups you find the frustration within our own communities and organizations. Who taught blacks to hate blacks? And wonder why the gun companies have dumped thousands of ghost guns (guns with no traceable serial number) into the Philadelphia city where blacks reside. The Black Lives Matter group is the updated version (2.0) of Jim crow, funded by George Soros, they just have black people as the front runners. While I’m being harassed by blacks for not wanting to vote into a system that has been by design black menticide, black apartheid, and black on black crime. Do you realize the word black does not exist in the law books, black is not recognize by the courts? Therefore, we are given black leaders which is a misnomer because all they do is talk, we have these fake corporation backed lawyers you know the one whenever there is a police shooting of a black person, he is there with the family the next morning holding a press conference, and he does this throughout the United States. You know who he is? I’m sure you do. Just look at the high-profile police shootings over the past 3 years, he has been put on the scene and given unlimited press exposure. They have the game of thrones we have the game of blacks where the survival rate in the city is at an all time low. This law gives police a green light with a 2 second window to think or access a situation where the outcome usually ends in teddy bears and candle lights for black people. We have a cause-and-effect problem, what is causing black on black crime and what is its effect on black people? You know it’s bad when black officers police black people harder than whites just to prove to them that they can control their own. This law has houses and corrections that don’t correct minds and morals nor does it investigate corrective behavior for black people. Why? The law was put in place to achieve this effect. Invest in crime and you can become rich they could care less about helping you when it is expected that you will return to the place where all batteries get charged at, The Cell.

Your help and support of the Unspoken Word News Blog for Illadelphia Radio will go a long way in allowing us to expand this subject, expose the myths, and focus more on the cause and its effect it has on people.

Whose responsibility is it to educate Black People? 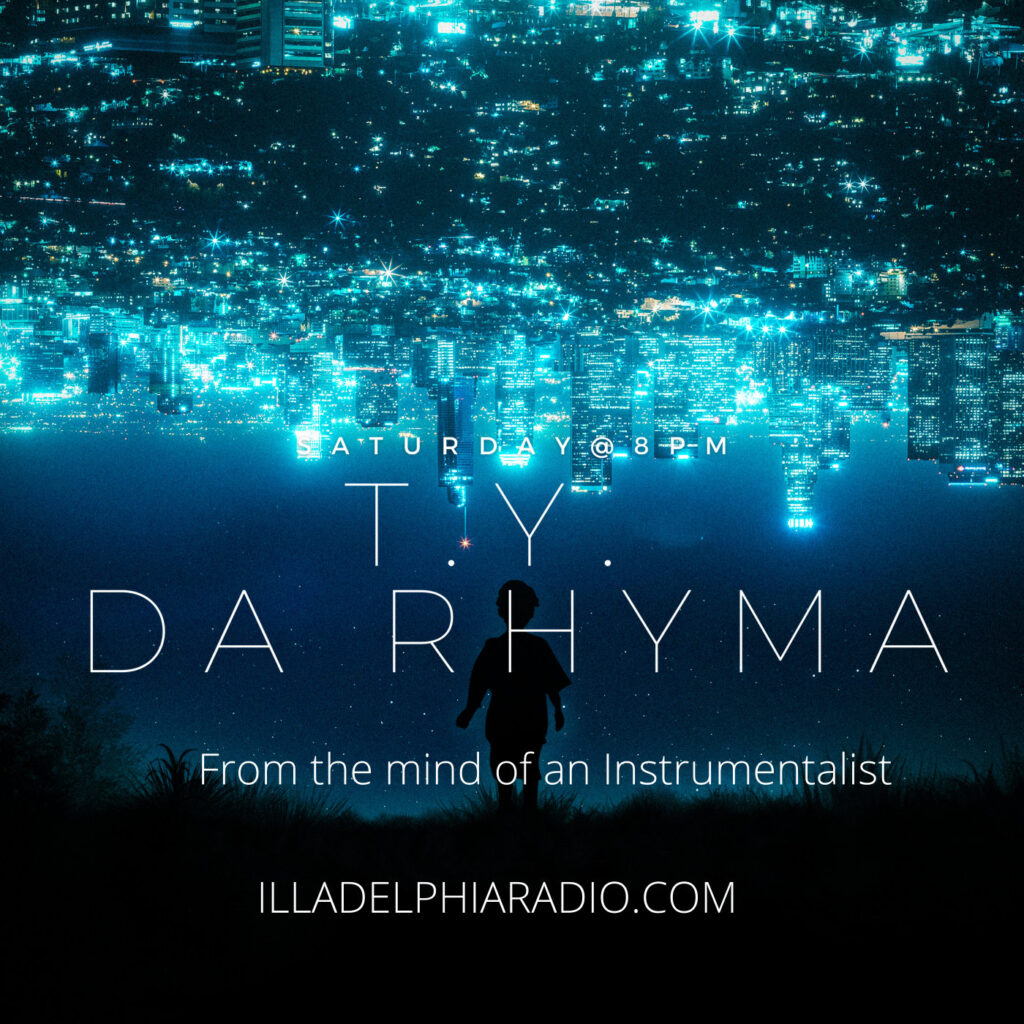