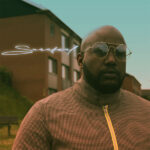 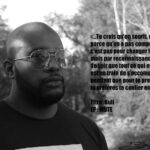 Born in Ethiopia in Addis Ababa on November 10, 1988 and adopted by a Belgian
working-class family of Italian origin, I arrived in Belgium in March 1990 at the age of 15
months. I came to know many cultures during my childhood. I grew up in Epinois, a small
village in the Belgian countryside.
At the age of 17, I moved to Brazil for a year in the city of Vitoria, where I was able to give
French lessons to the children of the favelas. I then returned to Belgium to start studying
medicine, which was a failure.
I lived for 4 years in the city of Namur and 8 years in the capital, namely Brussels.
I have been living since May 2019 in the city of Jodoigne in the province of Brabant Wallon
in French-speaking Belgium.

1. I started writing at the age of thirteen (2001) inspired by Tupac’s posthumous piece
“changes”. I exhibited my music to my friends around my fifteenth birthday (2003)
and got to rap on stage for the first time at age 17 (2005) at a school party.
2. I had the opportunity to record a song in 2010 when I was 22 and loved the
experience and then looked to record songs.
3. I only released my first video on youtube when I was 25 (2013), but during those
eight years I never stopped writing or being passionate about rap.
4. I formed a band with another rapper named Ali. We released an EP in December
2018.

1. I have always listened to mainstream artists like Booba or Rohff in Belgium but also
more confidential groups like Anfalsh, La Rumeur or Casey for the French scene.
2. On the American scene I really liked Ja Rule, Biggie and 50cent for the east coast
and Wiz Khalifa and Snoop Dogg for the west coast.

1. My artistic approach consists of writing on instrumentals or acapella, paying for my
studio sessions and organizing, shooting and editing my clips myself. I really like the
image and producing quality content is my priority.
2. In terms of my texts, I try to combine form and substance without falling into vulgar
ease. I like to pose on bright or dark but always melodious productions.

I just released my second EP “MUTE 2.0” available on all streaming platforms. 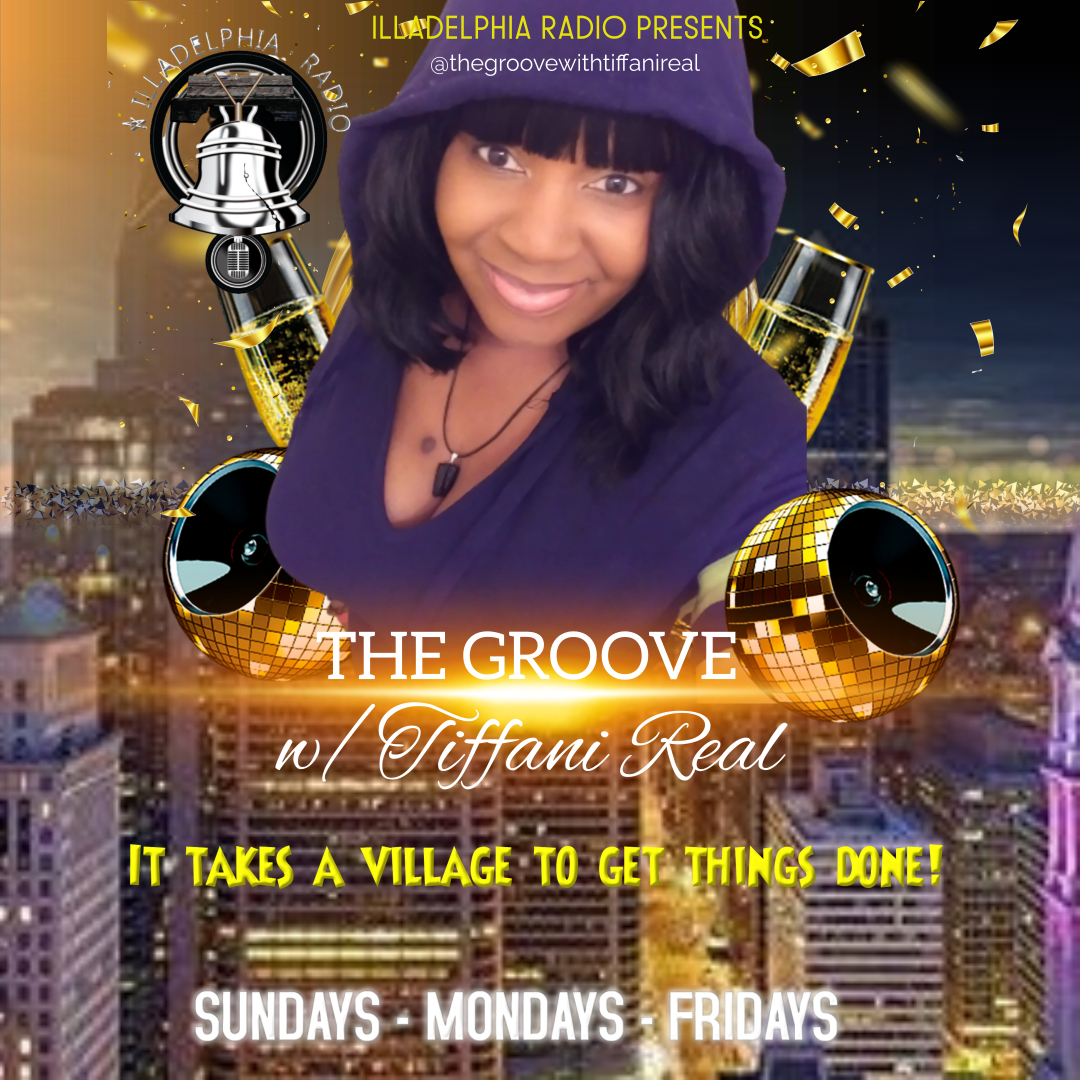 *BSOUL’S R&B music has a calming effect. It can bring mental relief and healing to someone in distress. This genre of music has [...]