Invasion of the body snatchers Pt. 1

Invasion of the body snatchers Pt. 1

When hip hop came about in the late 1970’s into the 80’s it was all about fun. We created a culture out of culture for ourselves. There was no gangbanging, drive by’s, run ups, and there was little to no beef. It was a platform of urban expressions through the minds and voices of young Black males talking about reality in a musical format. Somewhere along the way we lost what we created, outside influences changed the direction of hip hop. Fast forward to 2020 and I just stumbled across some data while researching these new rap artists. Since 1987 when Dj Scott La Rock was shot and killed in New York there have been 48 deaths of rappers or hip hop artist. 33 years of murder, senseless shootings. I will present more information in this series titled Invasion of the body snatchers, but for now I will give a list of the fallen artist. 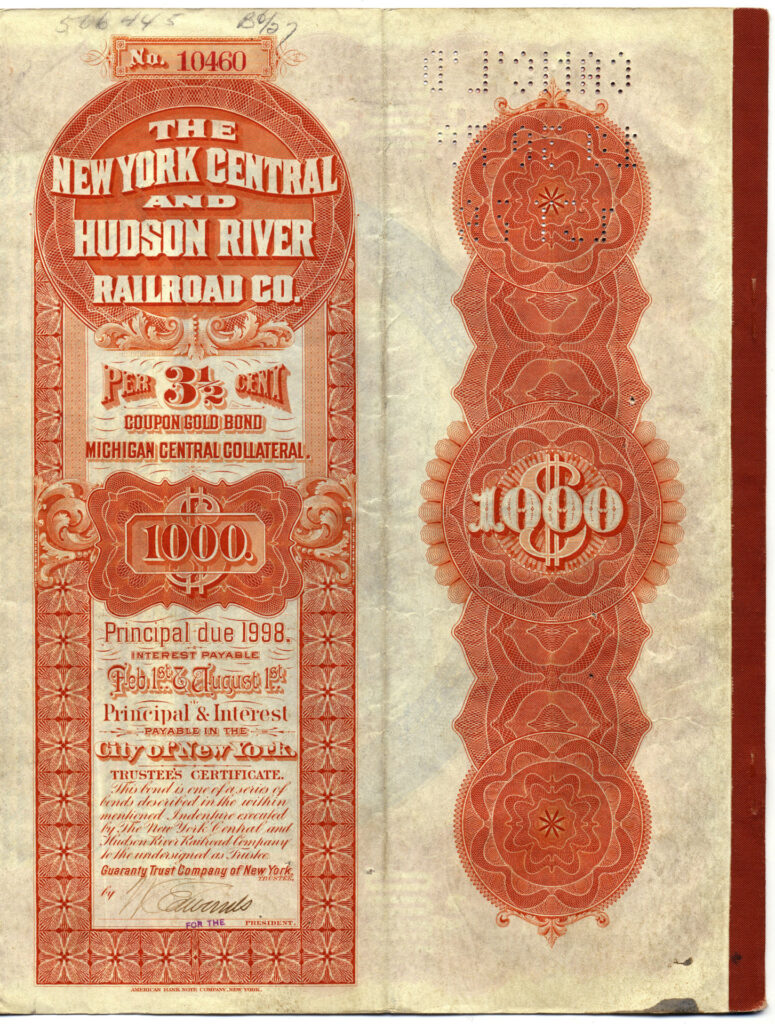 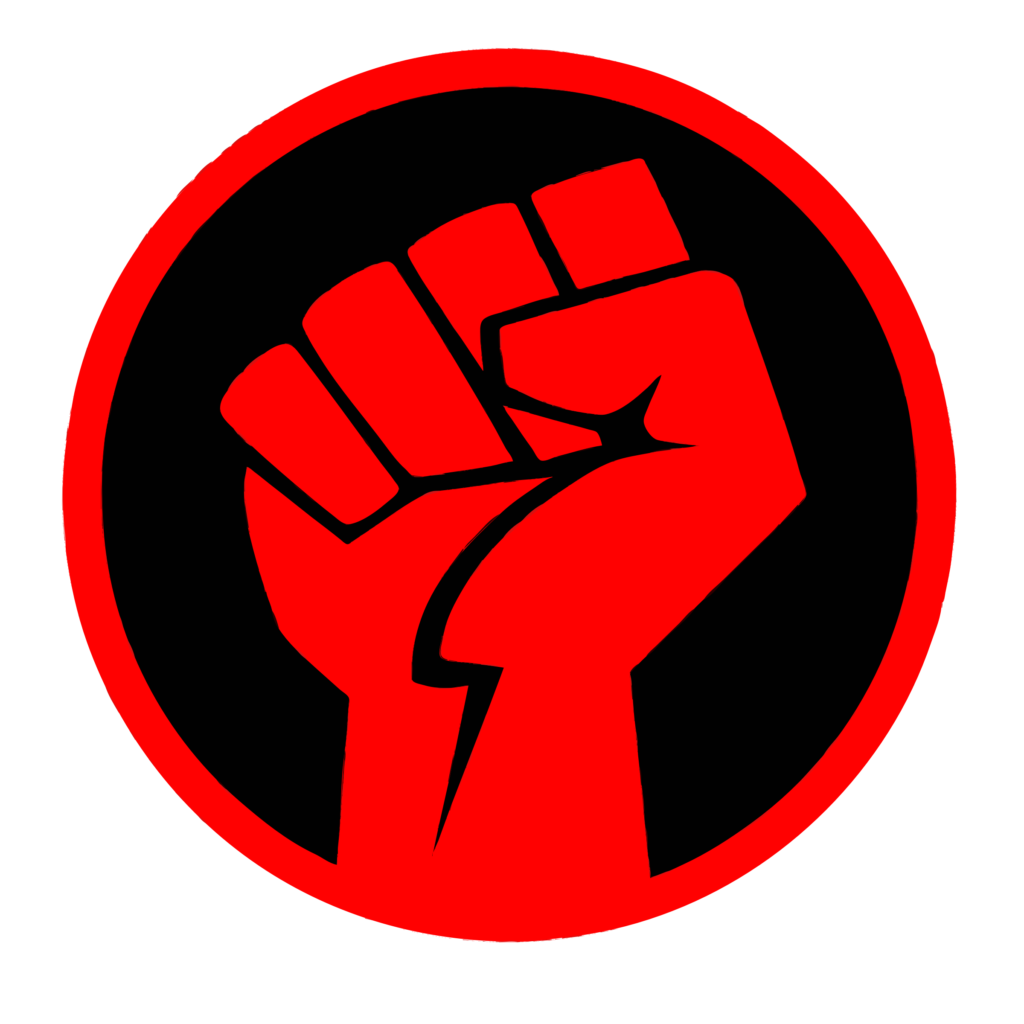