(For this topic MOR shall stand for marriage, organization, relationship)

Within any MOR there is a necessity for pointing out mistakes and correcting them. This can act as a preventive measure against future disasters. One must understand that there will always be contradictions which must be resolved. In preventive measures maintaining this consistency calls for evaluation of our MOR and policies at all times and the criticism of these whenever needed. The purpose of this criticism is to fight ignorance/liberalism which denies the existence of ideological struggle and stands for unprincipled peace. In an MOR there is no room for middle of the roadism. The ideology of the MOR must not be compromised one iota in principle. If compromised such an act would usher in disunity which would be very detrimental to the MOR. Procedures for criticism and self- criticism must be understood so that the job of correcting mistakes can be successful. In criticism and self- criticism one should:

1) Say all you know without reserve and spare no one’s feelings.

2) On criticizing you should deal with the political/integrity side of the issue and always base your analysis on fact.

3) Criticism and self- criticism fears no setbacks.

We must remember that the purpose of criticism is to correct a wrong idea which could hurt the advancement of the MOR and not to come down on a person from an arrogant incorrect perspective. None the less we must remember that if a person does wrong, in criticizing the wrong doing, no feelings should be spared. This is not arrogance as much as it is necessary to point out a mistake so it will not occur again. One should also as stated earlier try to point out things before they occur and keep away from criticizing after the fact. It is necessary that criticism and self – criticism be an intricate part of MOR for without it there can be no development. It acts as the checks and balances for maintaining consistency. If there were no contradictions in an MOR as well as ideological struggle to resolve then that MOR would come to an end, because it would not be necessary. 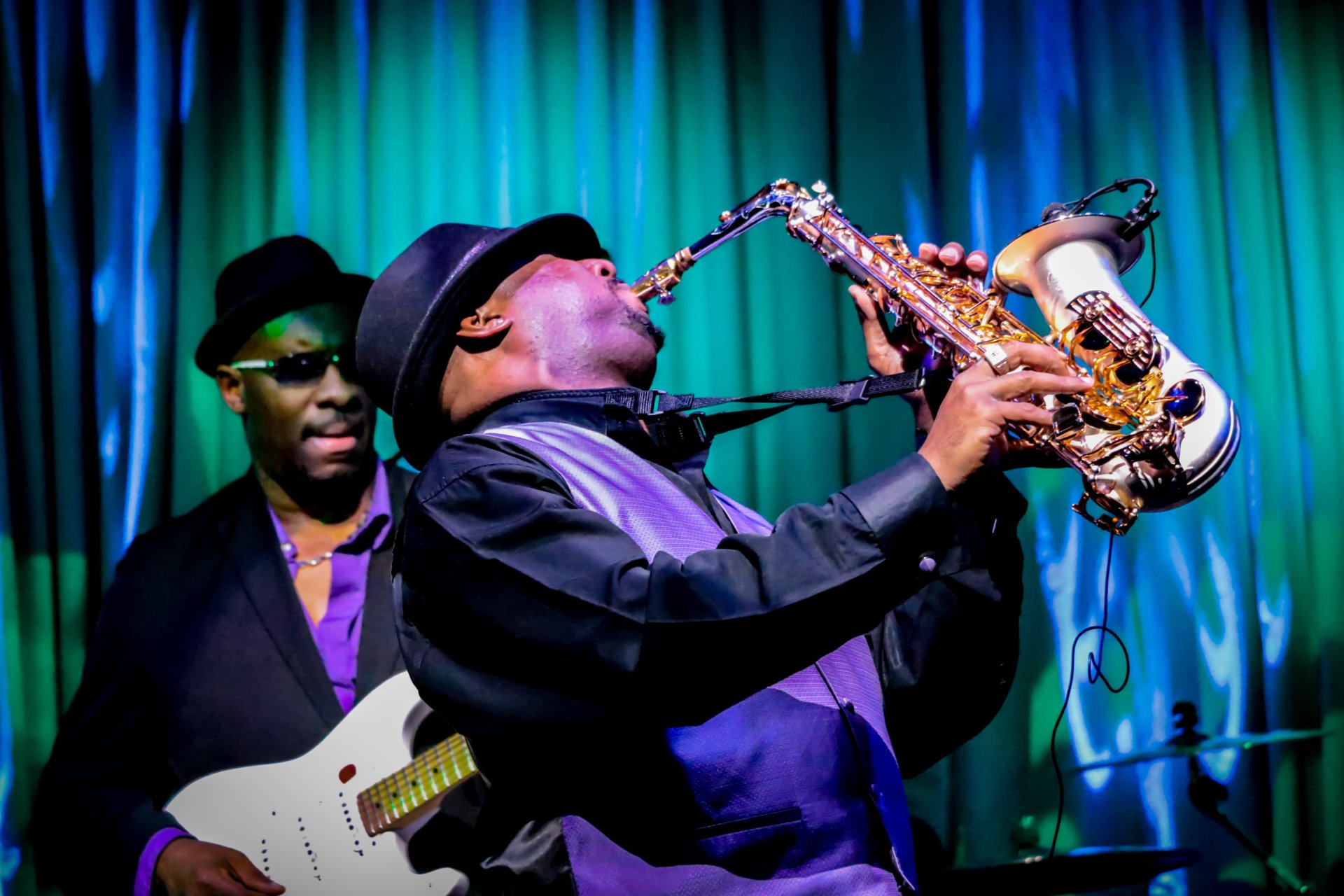